On April 25th, 2015, the earth beneath Nepal began to shake and devastated the country. As the media and aid attention was given to Kathmandu and the climbers on Everest, the remote regions of Nepal were left to provide for themselves. Kumari, home to 60k people was amongst these… During the 7.8 magnitude earthquake, Kumari was near the epicenter and received immensive damage. Hearing the horrible news that 100% of the homes in the region received damage, we were even more struck by the news that the women’s skill center, the school, and the clinic were either destroyed or received extensive damage.

At the end of May, myself and Sean O’Connor headed into the remote region with shelters and to bring back footage to finish a documentary about Jagat Lama. This video details the journey and encourages you to get involved in the rebuilding of the Kumari region. 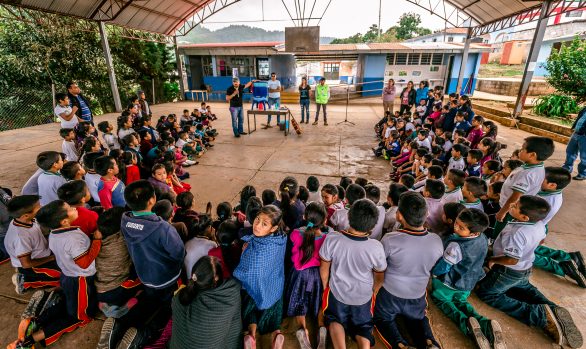